Everything There Is to Know About Trihalomethanes in Drinking Water Romi Hector, editor for Mayu Water, uses her experience in editing and proofreading to work with writers to produce polished, grammatically correct content. 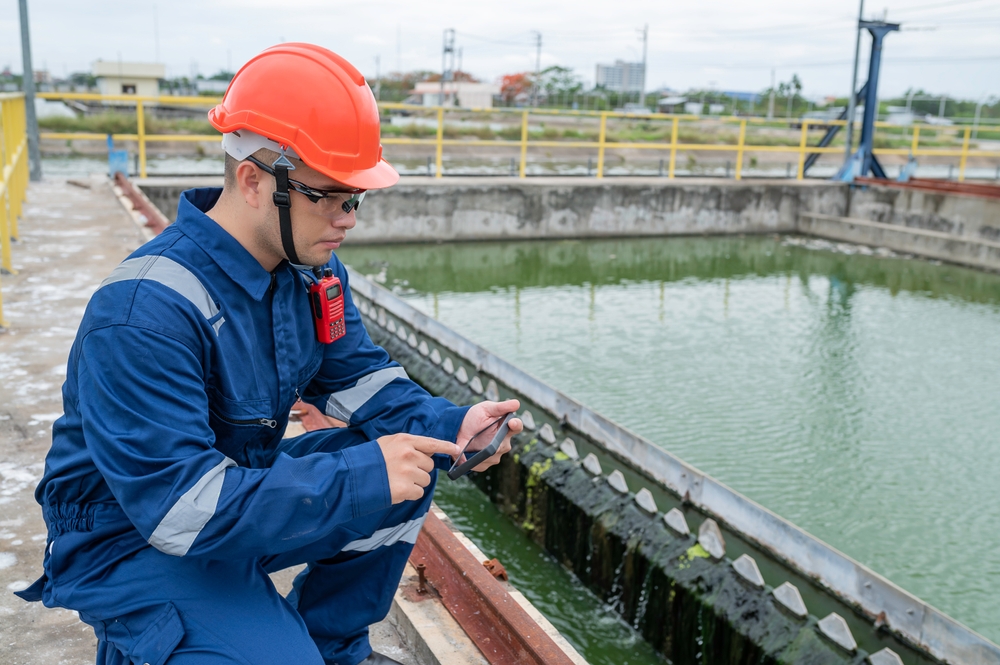 Trihalomethanes are a group of volatile and potentially toxic chemical compounds formed whenwater is treated with chlorine, which then reacts with organic matter in water. Trihalomethane compounds are colorless and evaporate from the water into the air.

At elevated levels, trihalomethanes have been associated with negative health effects like cancer and adverse reproductive outcomes. We have outlined everything there is to know about trihalomethanes in this post.

To understand trihalomethanes, it is important to first consider methane, which is a single carbon with four bonds linked to four hydrogen molecules (CH₄). To make a trihalomethane, three of those hydrogen atoms are removed and replaced with three halogens. A halogen is any element from the seventeenth column of the periodic table. If all three of the substituted halogens are chlorides, it creates chloroform (CHCI₃). If all three molecules are bromide, it creates bromoform (CHBr₃). One bromide and two chlorides make bromodichloromethane (CHBrCl₂). Therefore, trihalomethanes are a group of four chemicals: bromoform, bromodichloromethane, chloroform, and dibromochloromethane.

How Do Trihalomethanes Affect the Human Body?

The trihalomethane MCL is set at a safe level that balances long-term health risks but also keeps the drinking water safe from bacterial contamination. The Environmental Protection Agency has stated that the maximum level of trihalomethanes in large surface public water systems is 80 parts per billion.

Individuals could be exposed to trihalomethanes in water by ingesting them or absorbing them through the skin. Trihalomethanes easily vaporize into the air, so inhalation exposure to these compounds can be significant, especially when bathing and showering.

Can You Remove Trihalomethanes From Drinking Water?

The chlorination process is essential forpurifying water to make itsafe for human consumption. The levels of chlorine in water are carefully monitored to ensure they remain at a safe standard.

However, the chlorination process also produces trihalomethanes, which can be harmful to human health. Trihalomethanes are known carcinogens and increase the risk of cancer and miscarriage in pregnant women. It is recommended to have your water tested to see the level of trihalomethanes.